SEE YOU SOON is a fund-raising concept conceived by Robert Johnson, realized with the help of collaborators and friends from various domains of design and the fine arts, who have been and still are a part of the club on various levels. Its purpose is to sustain a long period, in which the club must remain closed in order to comply with current SARS-CoV-2 regulations.

The existential hardship Robert Johnson now finds itself in, harshly affects everyone working for the club. At this point, nobody can predict when Robert Johnson will be allowed to welcome you on its wooden dancefloor again. This fermata might lead to the club folding up after twenty-one years of existence.

But we haven’t gone that far, to give up just now.

There are two ways you can help:
One is to show your support, love and appreciation by a donation on → START NEXT. Depending on your intention and choice, with or without receiving one out of sixteen limited edition posters in return. Another way to support Robert Johnson is to acquire any of our sixteen limited edition of exclusive artist’s multiples, available here. All supporting artists and designers donating their work either have a long standing relationship with Robert Johnson, tracing back its twenty-one years long history, or represent the next generation crews of Robert Johnson residents.

Each artist’s multiple comes with a signed and numbered certificate by the artist, and is available on pre-order for two weeks, after which its production commences and a new multiple is to be released for your consideration. Each production run may take up to two weeks. A part of the sales price covers the bare production costs, the remainder will benefit Robert Johnson—feel free to include a donation at the check-out. Please note: Due to reasons beyond us, we can only ship to destinations within the EU.

Give love back,
and see you soon! 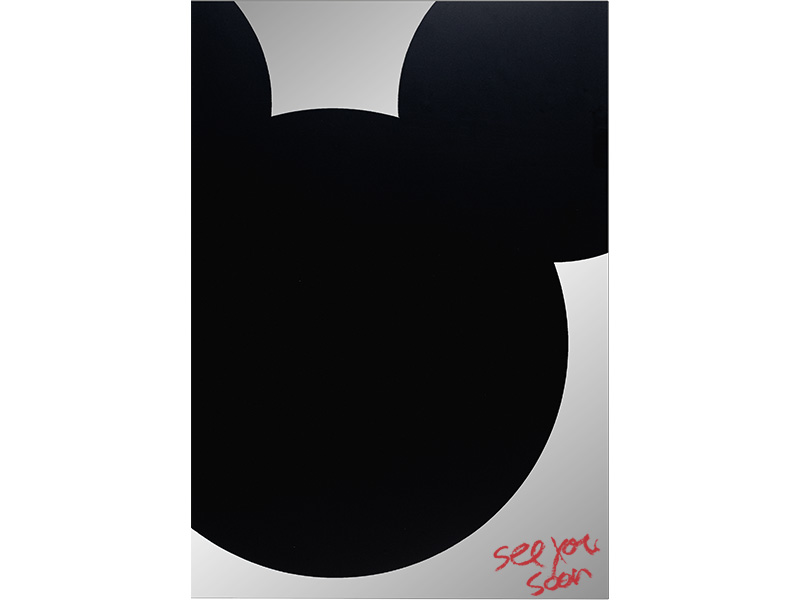 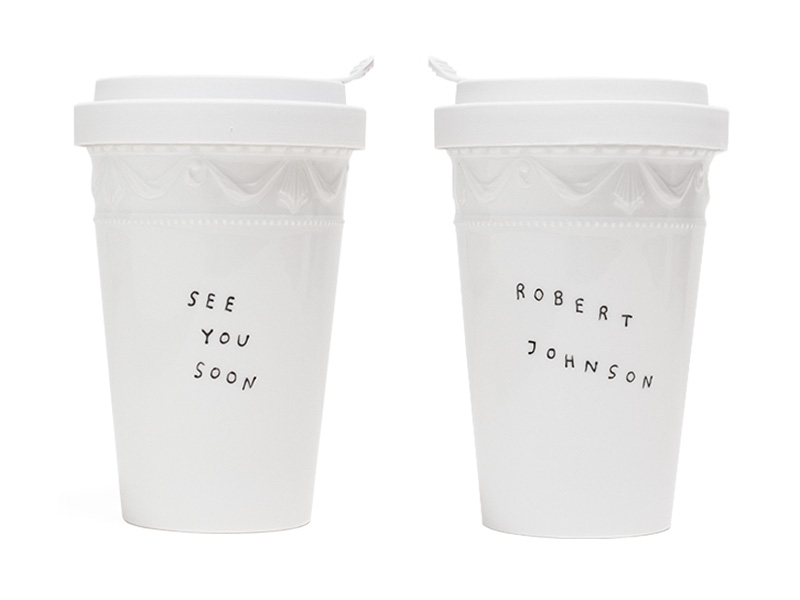 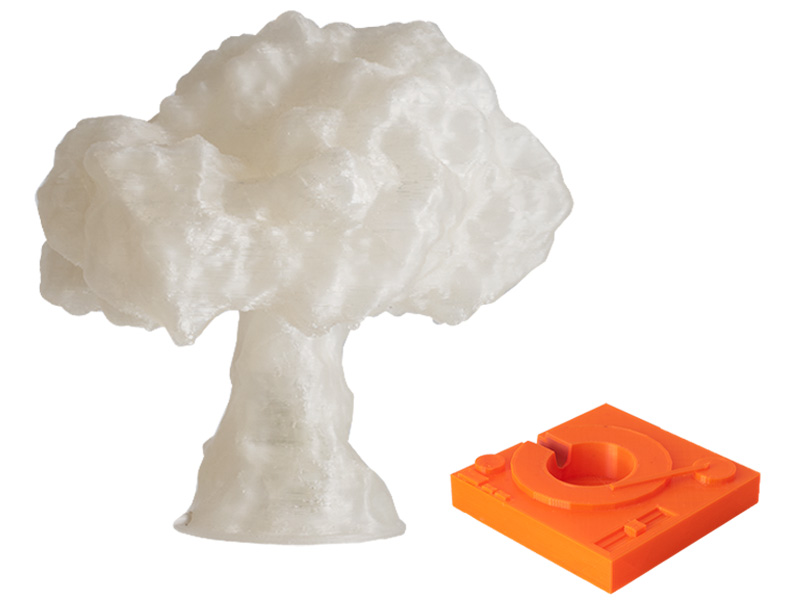